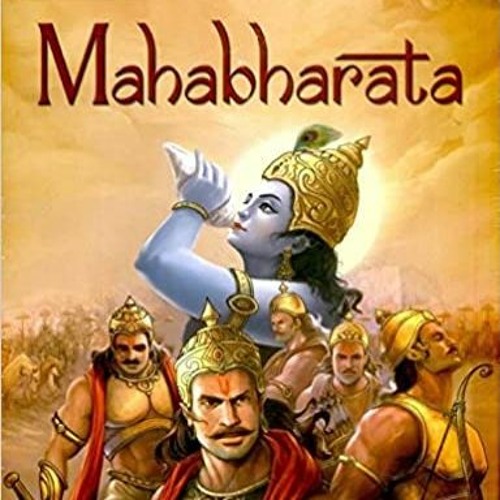 The Mahabharata is one of the two major Sanskrit epics of ancient India. It narrates the struggle between two groups of cousins in the Kurukshetra War and the fates of the Kaurava and the Pāṇḍava princes and their successors.

Seeking of revenge leads to doom: Mahabharata may revolve around the war of duty. But we cannot escape the fact that the major reason behind the destruction of all was revenge. The Kauravas lost everything to their blinded desire to ruin the Pandavas.

Duty comes first: Arjuna was initially hesitant to wage war against his kin. But Krishna reminded him that one has to stand by Dharma (duty), even it meant going against one’s own family. Therefore, Arjuna had to fulfill his responsibility as a great warrior of Dharma.