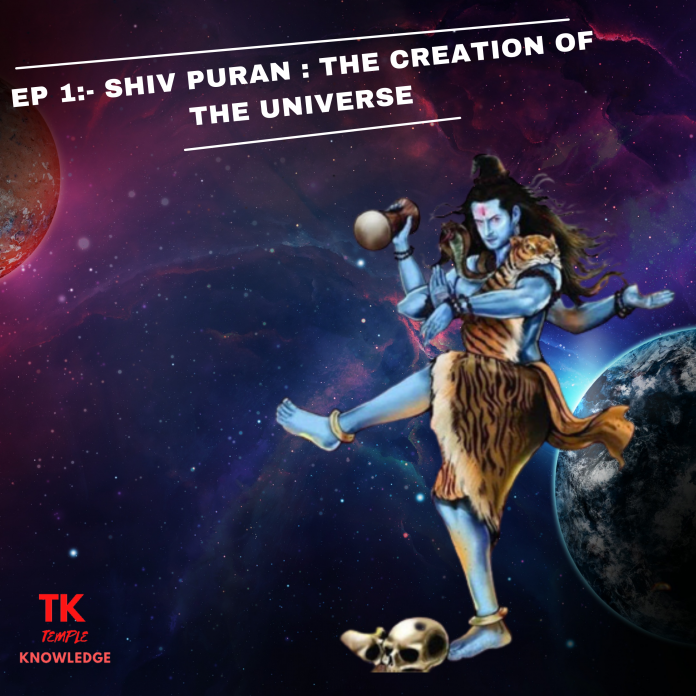 Abhinandan Show is hosted by Abhinandan Sharma who is the co-founder of templeknowledge.com. This show will comprise of 5 episodes which each narrating the mythological tales from ancient hindu religion.

Shiv Puran is an ancient mythological stories which   primarily revolves around the Hindu God Shiva and Goddess Sati(Parvati) , but references and reveres all gods. You will get to know about the beginning and creation of universe and evolution of shiva.